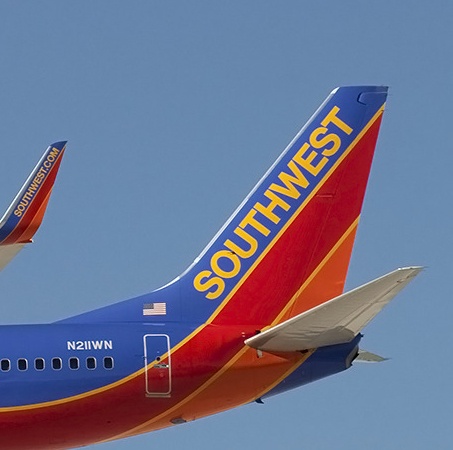 This evening Southwest Airlines Flight 1694 had to return to Connecticut for an unscheduled landing due to cabin pressure problems in the Boeing 737 aircraft. The flight departed from Bradley Airport near Hartford with a destination of Tampa, Florida. There were 139 people onboard.

At least two other Southwest Boeing 737-700 aircraft have had pressurization issues in the past year. Reports about the previous incidents are here and here.

Media reports state that at least one passenger began to bleed from the ears due to the cabin pressure anomalies on Flight 1694.

Gagliano Law Offices research shows that the Boeing aircraft used for Southwest Flight 1694 is almost 14 years old. While there are multiple safeguards to prevent cabin pressure issues, all aircraft –- and especially aging aircraft –- must be maintained to the highest standards to ensure that their systems operate properly. Detailed information about an airline’s duties for maintaining aging aircraft are contained in the U.S. Federal Aviation Regulations. The regulations are clear that each airline is primarily responsible for the airworthiness of its aircraft fleet. Southwest operates 343 Boeing 737-700 aircraft. If you were onboard Flight 1694 you may have a legal claim against Southwest Airlines.

John Gagliano is an experienced attorney with unique aviation qualifications: he has a mechanical engineering degree and an FAA Airline Transport Pilot certification. John litigates claims on behalf of aviation clients and his work has achieved over $110 million in total recoveries for plaintiffs.

If you have questions about Southwest Flight 1694 or any other aviation incident, you can contact John at (215) 554-6170 or email at john@gagliano.law.
Blog Titles
Posts by Month