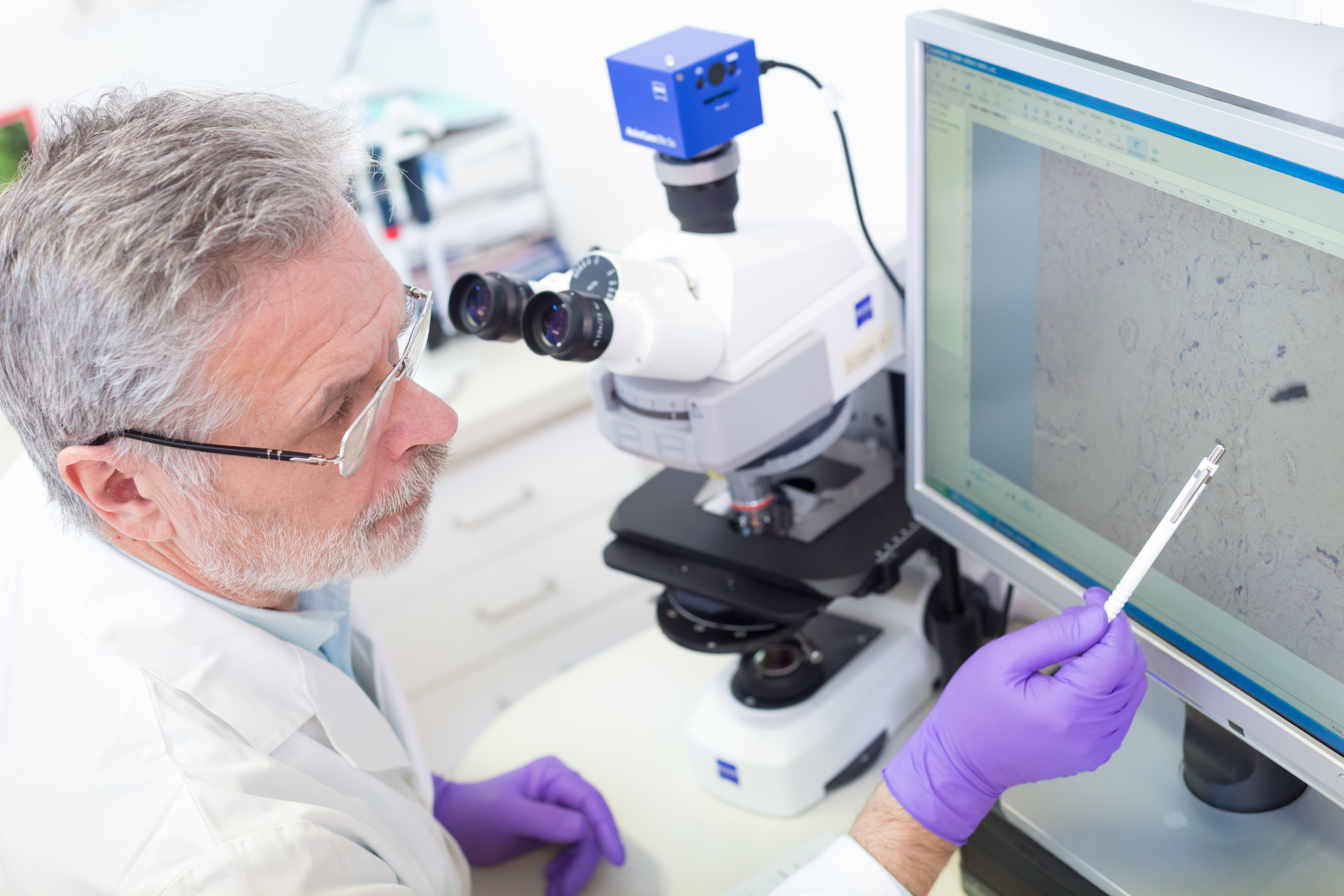 For aviation accidents involving a fatality, serious injuries or major property damage, the National Transportation Safety Board (NTSB) investigates the crash and it produces several documents as part of the investigation. The first document is a brief Preliminary Report. The Preliminary Report is typically released to the public a few days after the crash and it contains basic information like the date, time, weather conditions, type of flight and witness statements that are immediately available.

At some point, usually long after the Preliminary Report is released, the NTSB will issue a Final Report with supporting materials and an opinion about the accident’s cause. It is very rare that the NTSB issues its Final Report in less than one year and it typically takes up to two years or longer for a Final Report to be issued. The timing of military accident reports also varies widely.

It is critical for an independent assessment of the facts to begin as quickly as possible. As discussed in Part Two of this series, the NTSB’s investigation relies on input from the aircraft’s manufacturers and it typically excludes pilots and victims’ representatives. An experienced aviation attorney will begin an independent investigation and can gather information before the NTSB Final Report is issued.

Information that is independent from the NTSB's and the manufacturers' efforts is usually available from multiple sources to help to determine the facts of the crash. Some information can be gathered from other government agencies, witnesses, official logs, maintenance invoices, and aviation industry information.

After the NTSB's initial investigation is complete it releases the aircraft back to its owner but critical parts are sometimes overlooked or given back to the manufacturers. The aircraft wreckage itself should be examined forensically as soon as it is available. It is critical that proper evidence preservation procedures are followed. A misstep during evidence examination can taint an investigation and render its findings unreliable, inadmissible in court, or worse.

If you have questions or would like an independent investigation of an airplane mishap, you should contact the Gagliano Law Offices. John and his team can help you get answers, determine facts, and hold responsible parties accountable in court. You can call John at the office at (215) 554-6170 or email any time at john@gagliano.law.